Skip to content
The official launch event for the Society and Space MSc blog, which also served as a celebration of the 25 years of the course’s existence, took place in Geographical Sciences on Wednesday 27th April. The panel for the event was made up of six Society and Space alumni, who spoke highly of their experience on the course, and responded to the event’s theme in the light of their current research. JD Dewsbury, a Reader based in the School and an alumnus of the course also gave a retrospective view on the course through the stages of its development, reflecting on what has been unique in the course’s culture and pedagogy. The event drew in a diverse audience including past and current students, staff from the School and other disciplines, and the general public. After the panel pieces were given, the audience joined in a discussion about the possibility for academic research to address current social issues, to imagine not-yet-thinkable ways of doing, and to create more expansive ways of organising and co-existing within planetary boundaries.
The following paper is a written version of

the panel intervention give by Dr James Ash. After completing the Society and Space MSc in 2004, James continued his postgraduate studies at the University of Bristol, culminating in a PhD, completed in 2009, which examined how video game environments are designed to capture and hold attention and generate affective and emotional states for players. James is currently a Lecturer in Media and Cultural Studies at Newcastle University. His work lies at the intersection between human geography and media, specifically investigating the relationship between bodies and technologies and how technologies shape the practices, experiences and capacities of those who use them. In addition James’ research draws upon ideas from new materialist and continental philosophy to theorise technology as a category of being that is distinct from both human and animal life. James has been appointed primary investigator on the current ESRC funded project ‘Digital Interfaces and Debt: Understanding mediated decision making processes in high cost sort term credit products’ which is running from 2016-2018. We were delighted to welcome Dr James Ash as a panellist to launch the blog and we hope you enjoy reading his intervention below.

Reading through the overview of the event, the organisers asked how my research seeks to map out alternative social words and the role of research in creating the potential for the emergence of the ‘otherwise’. The ‘otherwise’ in the call was framed in terms of the capacity for social science research to create a more just or equal world.

Today I want to offer one way of thinking about how we frame social science research questions. In doing so I want to caution against approaches which, however well meaning, centre on ‘big’ problems, framed in a general sense in relation to the concept of world. While issues such as climate change, poverty, homelessness and debt, amongst myriad others are undoubtedly real, there is an issue when assuming that a set of general problems are experienced within a shared horizon that is implied in the use of the term ‘world’.

Indeed I have two issues with the concept of ‘world’. The first is that the term ‘world’ or even ‘worlds’ implies some kind of shared horizon of meaning, where actors can potentially agree on what particular problems are and how they can be resolved. This is problematic on existential grounds. From an existential perspective, as Heidegger argues, horizons are not shared and human politics is precisely the battle over what constitutes this shared horizon of meaning and thus shapes what issues appear as issues or problems at all. For example, think of the struggles between climate scientists and climate change deniers who use climate data to shape the conditions of possibility of debate between man-made and natural variability in climate systems.

Secondly, the term world has problematic spatial connotations linked to ideas of scalar notions of relationality. If we understand ‘world’ as a shared planetary space, it often implies a holistic relational system, where all objects are potentially connectable. In doing so, problems are framed as solvable if we can only understand the nature of these connections. This account of ‘world’ is problematic on ontological grounds. Simply put, not all entities do or even can encounter or connect with one another within a relational field. For instance, while we exist in an environment filled with radio waves, we cannot contact them and they cannot contact us without some digital device to act as an intermediary.

Rather than framing social problems in terms of ‘world’ or ‘worlds’, which then enables problems to be classified as bigger or smaller, or more general or more particular, I want to argue that social science problems be framed in terms of what Simondon terms ‘the abstract’ and ‘the concrete’.

The distinction between the abstract and concrete is key to Simondon’s account of technical objects. For Simondon, most technical objects begin as abstract sets of systems that can operate more or less independently from one another. Through processes of technical development, these systems become more closely integrated to one another, creating ever more interconnected and relational systems. For example, Simondon gives the example of a combustion engine. He suggests that ‘an air cooled engine is more concrete than an water cooled engine’, because the air used to cool the engine is drawn into the engine by the very working of the engine itself and involves ‘thermal infra-red radiation and convection…that cannot be prevented’, whereas a water cooled engine requires a water pump, which receives its energy from the engine indirectly, via a drive belt. The concrete machine is thus a machine in which each part is closely integrated with one another, often requiring one component to feed or fuel another part. If one part breaks down, then the machine itself quickly stops working. As Simondon suggests, in concrete machines, there is a ‘convergence of structures into a structural unity rather than the seeking of compromises between conflicting requirements’. 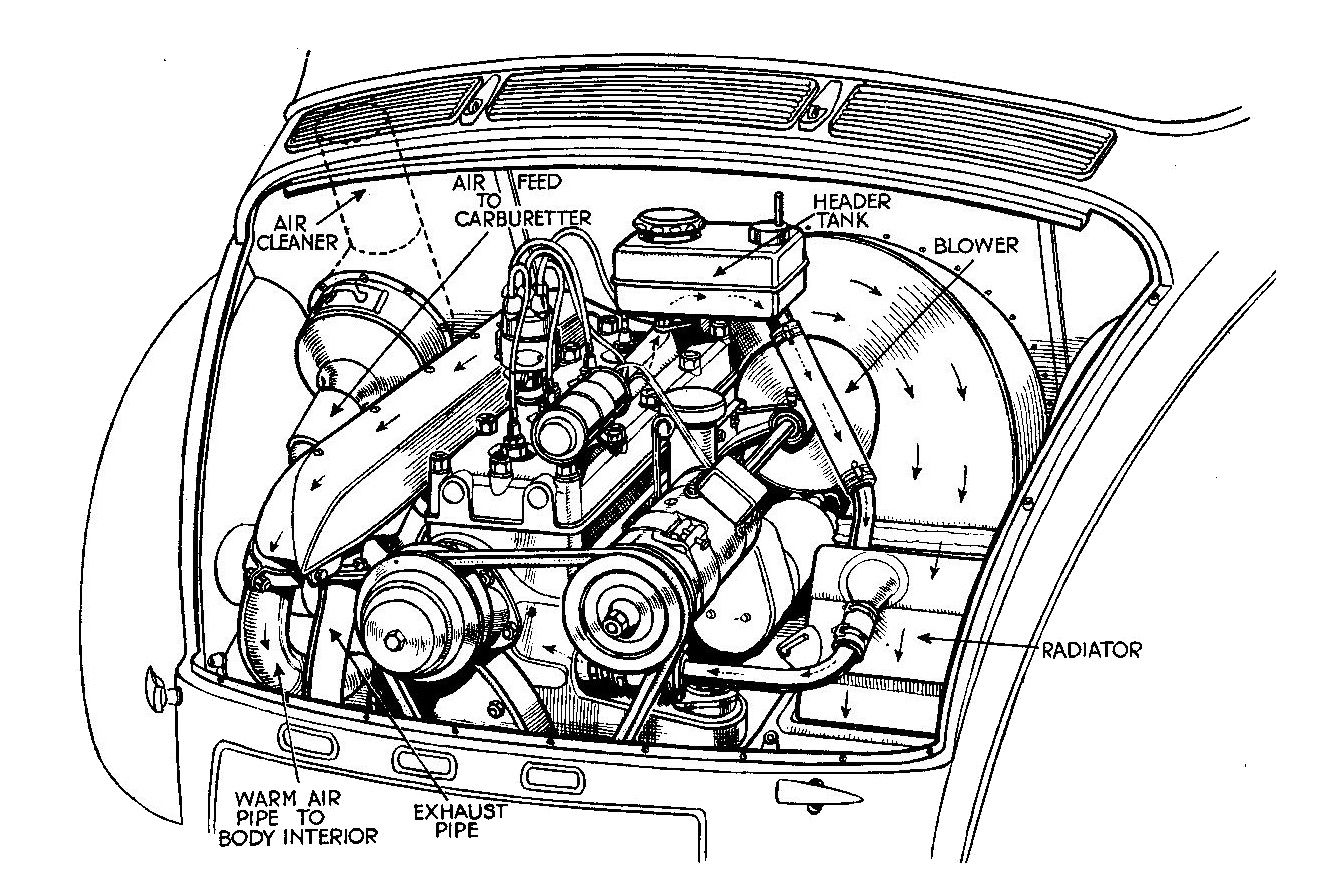 While social science problems are not the same as petrol engines, I do think we can use the difference between the abstract and concrete to frame what problems are and how they can be addressed. To illustrate what this means, I want to briefly turn to an ESRC research project I am leading that examines how access to high cost short term credit, such as cash and pay day loans through digital interfaces is shaping peoples experiences and understandings of debt. Rather than beginning with assumptions around whether debt is good or bad or identifying groups that are ‘at risk’ of using these products, we can instead seek to identify the processes through which debt becomes concretised as an object through a set of techniques, procedures and technologies that convert the abstract contract of credit into production of particular concrete bodies, subjects, affects and experiences. For example, how are interfaces designed, where are websites accessed and so on. The outcome of this research would hopefully be the creation of ‘concrete abstractions’ particular expressions of abstract ‘open’ processes in concrete forms.

In conclusion, then I would suggest that we don’t think about big problems, but don’t think about small problems either. Think in terms of the abstract and concrete. How can you create concrete abstractions that enable potential solutions to appear as possibilities? I would suggest that such answers could begin from a position of theoretical adventurousness and empirical modesty.

Read more by James at his academic website, and follow him on Twitter at @ash_ecotechnics. Many thanks to James for his presentation, and for allowing us to republish it here.

One thought on “Researching Alternative Worlds: James Ash on (Un)shared Horizons, the Concrete and the Abstract”