As part of the Experimental methods module, a compulsory module on the Society and Space course, I explored how we could better understand wildness as an affective structure rather than an empirical object for investigation. It also sought to find new ways of telling through the process of journeying. By Emma Manion.

Wilderness when conceived of as sublime, unspoilt or spectacular contributes to what Cronon cites as its central paradox: ‘wilderness embodies a dualistic vision in which the human is entirely outside the natural. If we allow ourselves to believe that nature, to be true, must also be wild, then our very presence in nature represents its fall’ (1999, p. 17). To erase the human from nature is to separate ourselves from the everyday kinds of wildness we encounter. Arguably, it constructs a neurotic relationship between the human and natural world, which constructs immovable obstacles in our path to finding solution to many of today’s major environmental problems. Moreover, to erase the human from its natural surroundings is to mask certain cultural histories. Jay Griffiths argues that ‘wildness is not the opposite of culture. Rather, wildness is the opposite of capture’ (2013, p. 121); wildness is not talked about in terms of the material difference between concrete and plant, but in the sense of what sort of feelings it evokes.

The journeys all took place in and around the city of Bristol, to get away from the idea that the wild is ‘out there’, but instead occurs at an intersection between person and natural object, much like how weeds grow between paving slabs or a stretch of green grass interrupts two roads. To get escape the grand adventurer or macho explorer narrative, I looked instead to the everyday, accessible wildness that exists in relation to the human environment. Rather than a type of wildness constructed in opposition to what is human, the human was resituated in amongst it all (Whatmore, 2006).

The process of the wild walks engaged with several different experimental methods, with the aim of capturing the emotions, intensities and material sensations of wildness. These methods included performative walking, audio, image capturing and mapping. The multi-methodological reproach was used for two reasons. Firstly, each method allows for a new and different kind of attentiveness to the experience and environment. Secondly, these different methods all operate as distinct modes of telling, which act upon the subject as a pluralistic imaginative axis. It was the active cultivation of a certain geographical imagination. Lorimer and Parr ask ‘What journeys are taken when are story is told?’ (2014, p.544), and recognised in the multi-methodological approach different ways of travelling, journeying and telling that occur simultaneously. It emphasises diversity and rejects dialectical forms of knowledge implicit in the traditional conceptualization of wildness. An idiosyncratic approach to storying constructs something inherently unstable and heterogeneous (Cameron, 2012).

Where the Wild Things Are

This project set out to challenge what a journey into the wild could be or look like. We can go there by mountain bike, escaping the pressures of work, or in a green space in the middle of a city. Participants expressed varying opinions as to what wildness is and what the human’s place in this wilderness is. Whether that was seeing wildness as a collision between the human and natural, or a lush, bucolic get-a-way, and seeing anything that fails to live up to this as a lack. People considered their experience in natural settings to be more playful, more to do with exploring, more peaceful or relaxing, or giving them space to be unboundaried, expansive and free. 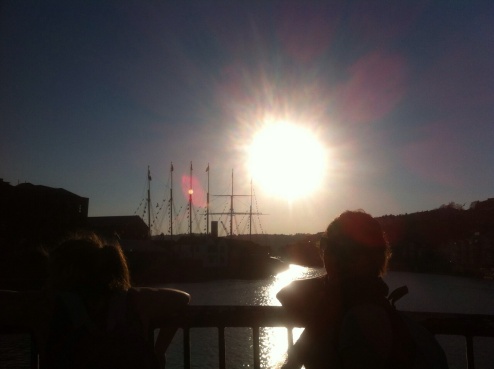 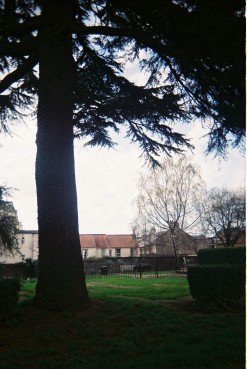 Griffiths speaks of ‘wild time’ (2014, preface), which is reminiscent of Cronon’s criticism that wildness, having a spatio-temporal location ‘outside’ of the ‘real world’. More often than not the participants constructed a dialectic between, not humans and nature, but work and nature or the city and nature. The world of culture or state subjugates the will, whereas wildness is the will freed. Booth and Williams suggest that wildness is a supplement or excess to that which society deems acceptable (2014), an idea chiming with the thinking of many participants who each expressed the need for wildness to be made ‘palatable’ to society. Wildness ‘is not housed in delineated places, beings or behaviours, but out and about, continually being constituted within, and constitutive of, all relational configurations’ (Booth and Williams, 2014, p.188). So when Griffiths talks about ‘wild time’ it is an expression of how wildness is not a named place or area to demarcate, but more an undercurrent that manages to seep through and escape attempts to trap it.

The project aimed to cultivate an imaginative geography of wildness, more diverse in its perspectives and co-fabricated with the lively materiality of the landscape. The research methods used intended not to simply reflect on wildness in the abstract, but to evoke the very ‘feeling’ of wildness. It sought to avoid the reduction of wildness to ‘scientific proofs’ (a case of natural vs. artificial binaries), and instead present an aesthetically constituted wild. 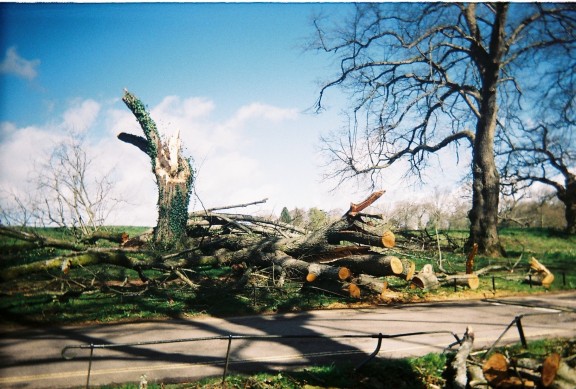 Although the experimental methods used – walking interviews, photography, map-making – did help bring attention to the sensual qualities in the landscape, and together began to create a rich, textured, imaginative world ‘unhitched’ from the real, material one, they did lack a visceral, ‘muddyness’. Perhaps more tactile experimental methods could have been employed, such as drawing, or a performative approach that attempt to foster different experiential interactions with the landscape. Adventurer Alistair Humphreys embarked on a river swim down the Thames to bring attention to unexpected qualities of wildness, a perspective which disrupts the centrality of the human in the experience. He notes the strangeness of being ‘right down at eye-level with the water’. The viewer is thrust into an environment that is simultaneously new and familiar. The act of travelling in an unfamiliar way allows us to get beyond the habitual experiences of an environment, instead bringing our attention to what is other or hidden. Although my own research does not manage anything as radical, it does also play with the notion of habit. Through partaking in the research participants were forced to confront their habitual ways of travelling through the landscape and open themselves up to new ways of experiencing well-trodden paths.

The intent of this project and its successes rests on the presupposition there is a value in recapturing wildness from imperialistic modes of thought, by ‘orienting it towards the personal, felt, and relational’ (Cameron, 2012, p.588). For Booth and Williams, wildness has the potential to be a disruptive political force, compelling us to act and reconstitute power relations (2014). Jay Griffiths’ personal pursuit of wildness was in search of a way to alleviate alienation and sooth mental suffering (2013). This attempt at cultivating an imaginative geography of wildness, which is relational, material and personal, opens us up to wild experiences in places we never thought possible and potentially fosters an empowering transformation in our subjectivity. It suggests by putting on a set of headphones and listening to one of these walks we can also journey ‘into the wild’ from the comfort of our own room. The ability of travelling imaginatively into the wild, despite being isolated to a domestic environment, has been a possibility long realised in children’s literature. In Maurice Sendak’s Where the Wild Things Are (1963) Max’s bed magically sprouts trees and he sets sail for a wild land filled with wild things, only to make it ‘back to his own room to find supper waiting for him, still hot’ (Bennett, 2015). In The Magic Toyshop (Carter, 1967) Melanie spends a feverish and fitful night in her own garden, which is transformed into a dark and sensual world. By moving away from the demarcation of wildness to the limited parameters of unspoilt, natural havens, we let loose wildness and allow for its emergence in the strangest of places. 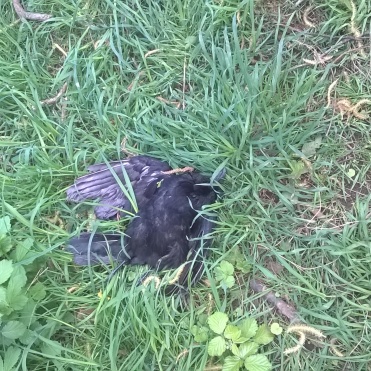